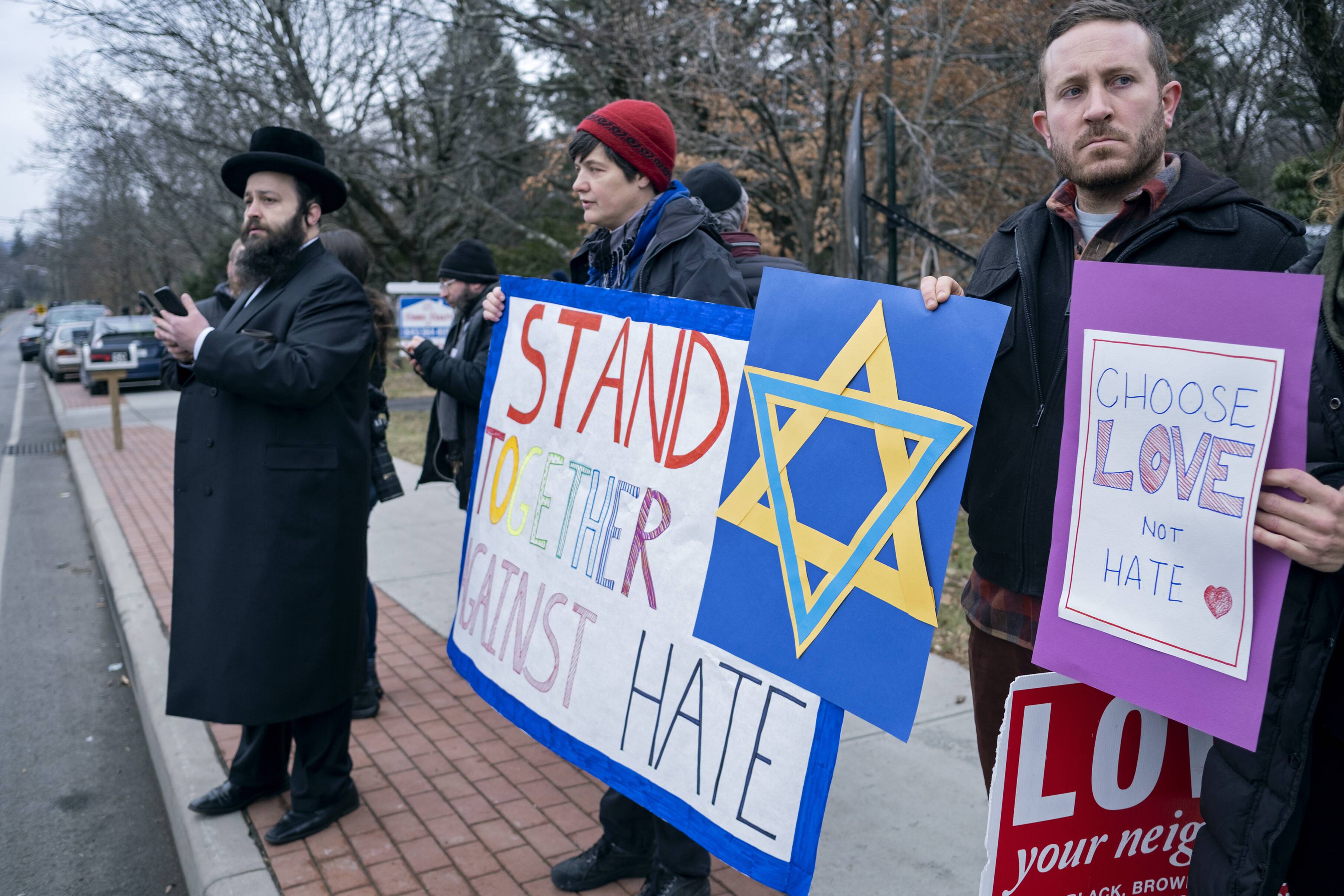 Throughout history, antisemitism has been a problem for Jews. Historically, there was animosity towards Jews, as they were seen as the primary enemy. However, in the late 1800s and early 1900s, Jews began to experience unprecedented success. Eventually, their presence began to transform surrounding cultures. However, negative stereotypes about Jews remained embedded in many cultures. These stereotypes can be unconsciously internalized and become part of the fabric of society.

Some of the most well-known examples of antisemitism include the mass shooting at the Tree of Life synagogue in Pittsburgh and the hostage-taking of a synagogue in Colleyville, Texas. Antisemitism is also a problem that has surfaced in western Europe. In Europe, all fatal attacks against Jews have been carried out by extremists.

Antisemitism also has been a problem in the United States, where it has been a part of right-wing, neo-Nazi groups. Some of these groups, such as the National Alliance and the American Free Press, are active SPLC designated hate groups. However, there are other groups, such as the Anti-Defamation League, that work to fight antisemitism and help others to learn about Jewish culture. These organizations also have educational online programs for students.

The IHRA Working Definition of Antisemitism was created to help people understand the concept of antisemitism. It is a non-legally binding definition of the term. It was developed by the International Holocaust Remembrance Alliance and adopted by the IHRA in 2016. It was also adopted by the Department of State in 2010. It is used by the U.S. government as guidance when it determines whether or not antisemitism is taking place.

There are a variety of groups that advocate antisemitism, but the far-right and far-left are the two most prominent. The far-left is often accused of being pro-Zionism. However, a study published by the American Jewish Committee found that over one third of Jews identify the extreme right as a major threat. However, the tactics and ideology of these groups remain relatively stagnant.

The far-left is also known for supporting extremist groups. This is alarming because these groups often use antisemitic tropes to attack Jews. In some instances, these groups claim that Israel is “ethnic cleansing” and “new Nazis”. It is also common for these groups to deny the Holocaust. 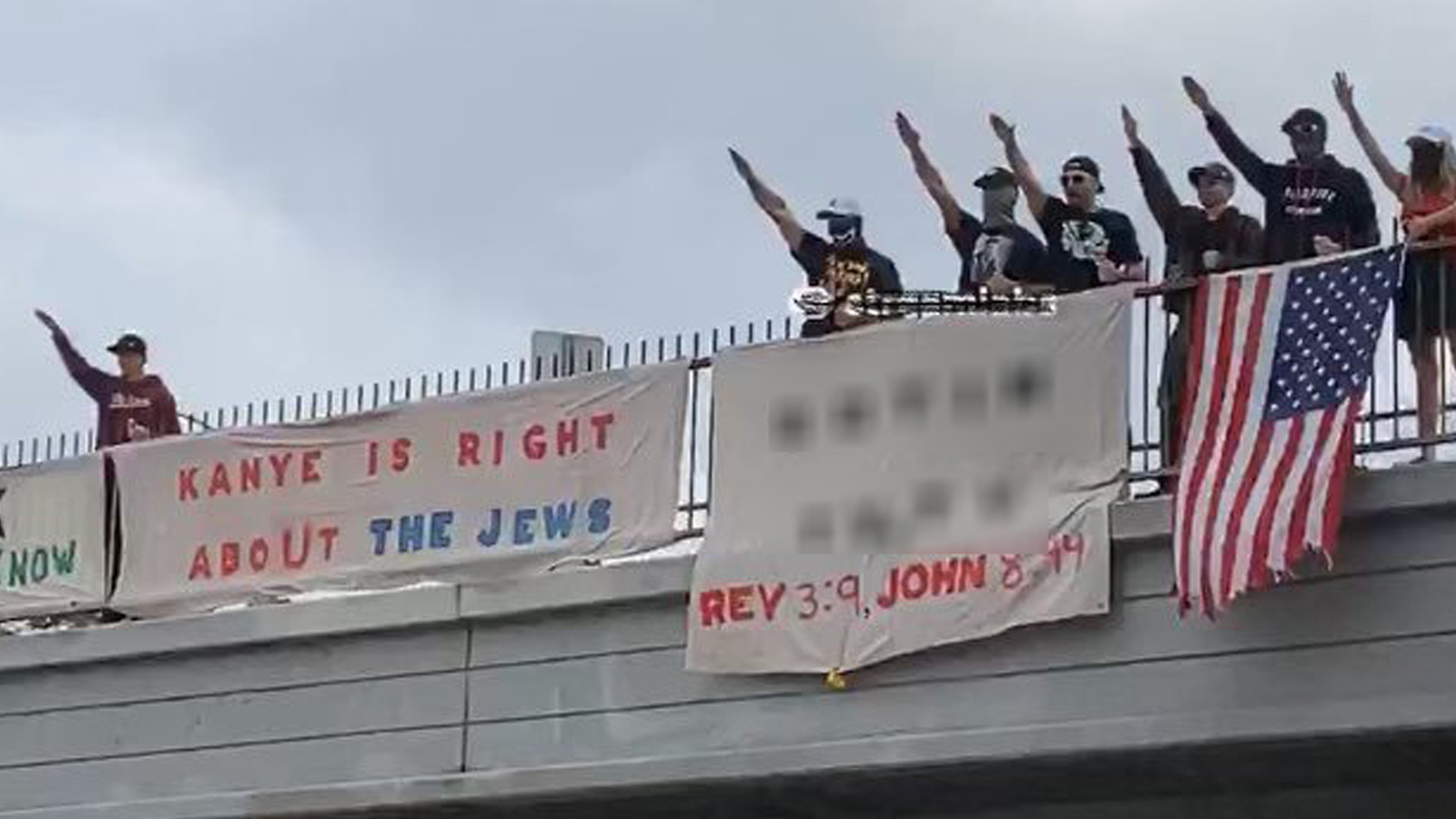 Despite some progress, anti-Jewish prejudice remains an issue that continues to pose serious problems in many parts of Europe. The number of incidents reported by governments has increased, and physical attacks against Jews have increased in many European countries. In some cases, these incidents resulted in serious injury or death.

In some countries, traditional anti-Jewish prejudice has pervaded European societies for centuries. However, in the last few years, there has been a marked increase in physical attacks against Jews. Many of these attacks were caused by criminal activity, which disrupted the sense of safety and security in Jewish communities.

In Belgium, several incidents of physical attacks on Jewish citizens were prominently covered by national media. The government condemned the incidents. However, the government did not arrest anyone during the reporting period. However, a local Jewish organization filed a criminal complaint against the perpetrators.

In Finland, the Justice Ministry ruled that the distributor of an anti-Semitic book was responsible under hate speech provisions. The book was removed from circulation and the distributor was ordered to pay a fine. The government also sponsored a Holocaust survivor to speak to schoolchildren about the Holocaust.

In Belgium, several incidents were reported, including a group of young men attacking a 17-year-old Jewish youth in a shopping center. Several days later, the city of Hasselt filed a criminal complaint against the perpetrators.

A 15-year-old boy was reported to have threatened synagogue visitors with a knife. The boy’s name was not known, but he was reportedly a right-wing extremist. The perpetrator was arrested. However, police continued to pursue a criminal complaint. The boy was seriously injured in a subsequent incident.

In France, Al-Manar, a television station controlled by Hizballah, displayed anti-Semitic material on its air. The broadcast license was revoked. However, other Middle East networks with questionable content maintain their French broadcast licenses.

A number of attacks against Jews had personal origins. Several incidents were caused by youths in the suburbs of Antwerp. They yelled anti-Semitic slogans and harassed a group of Jewish students. The perpetrators had previously verbally insulted the students. The mayor promised that police would be more visible in the neighborhood.

In the United States, the Department of State publishes an annual report on human rights practices in its country. It is required that embassies and consulates describe their actions to avoid bigotry. The Department also requires that embassies report acts of violence against Jews. Several countries have taken effective measures to combat anti-Semitism. In some countries, government agencies work with NGOs to combat anti-Semitism.

Understanding the Types of Antisemitism 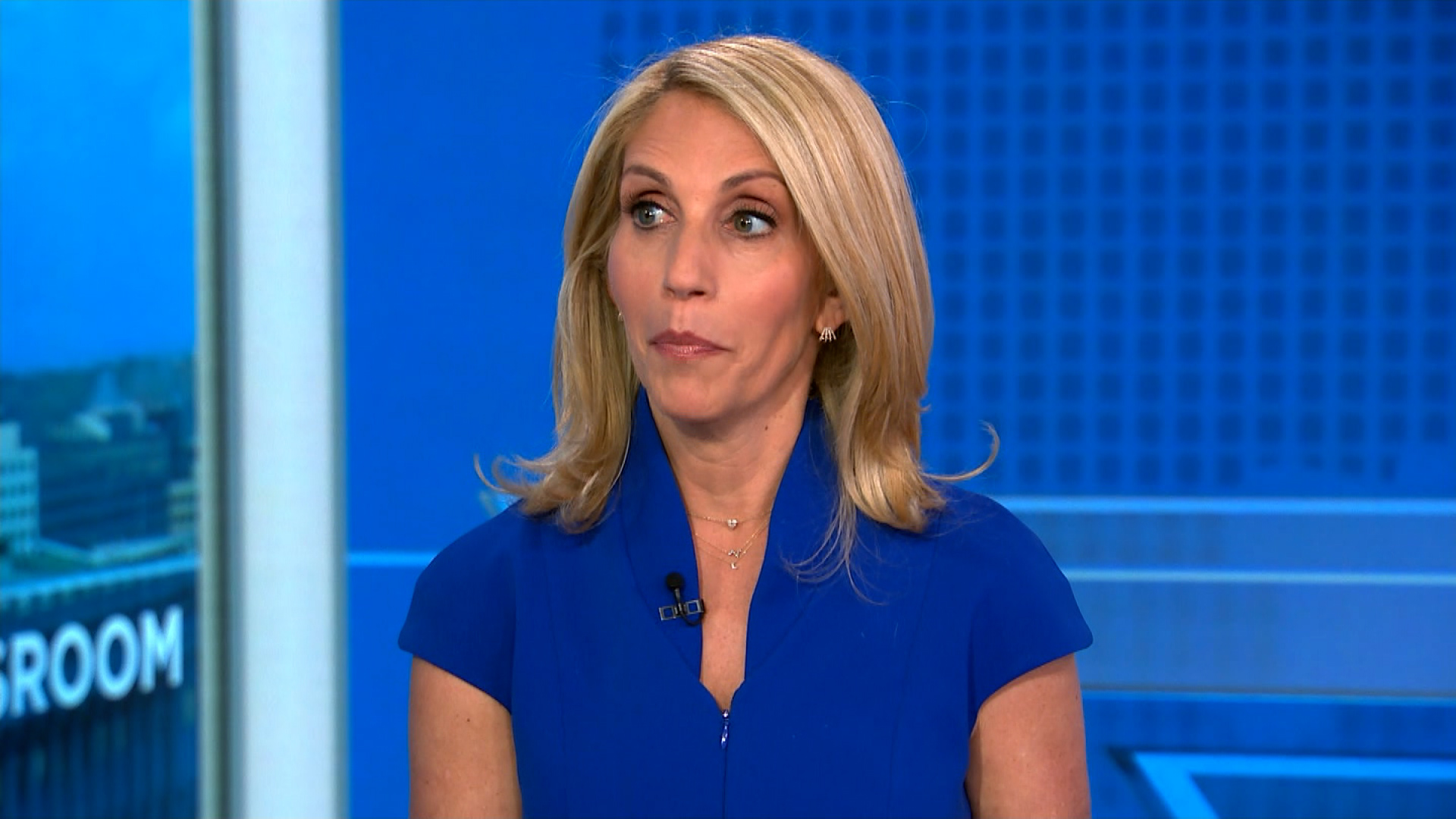 Despite the fact that Jews make up less than 2% of the global population, antisemitism continues to occupy an important role in society. It is rooted in many different forms, including conspiracy theories, political specifics, and imagined behavior. In addition to its negative effects, antisemitism can cause economic instability, migration, and psychological pain. It can also be a catalyst for violence. Antisemitism is often found in news feeds and on social media. It is important to understand the types of antisemitism, as well as its effects, to help you understand how to counter it.

I’m Wilson Jennings, the founder of GF Antisemitism. Welcome you on this blog. GF Antisemitism is dedicated to promoting the understanding and knowledge of the Jewish culture. It’s a place for individuals interested in getting to know more about Judaism with an open mind.